I read a lot for pleasure. I’m an avid reader of contemporary U.S. fiction, but I love reading nonfiction books to learn more about the world, especially in areas in which I have no formal training  (e.g., brain science, botany, food, medicine, religion). Of course, I am naturally drawn to books on language and make a point of checking them out when new releases come out. The following are some of such books that I’ve enjoyed over the years. 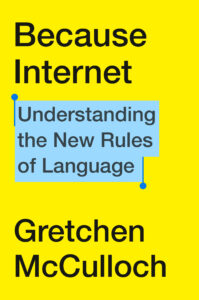 Because Internet: Understanding the New Rules of Language, Gretchen McCulloch, 2019 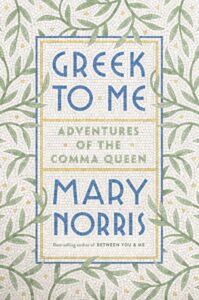 Greek to Me: Adventures of the Comma Queen, Mary Norris, 2019 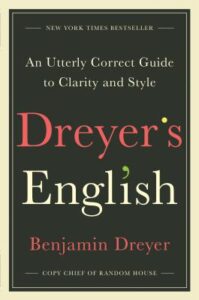 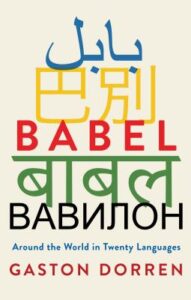 Babel Around the World in Twenty Languages Gaston Dorren, 2018 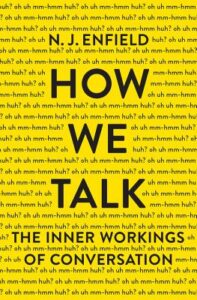 How We Talk The Inner Workings of Conversation, N. J. Enfield,  2017

Word By Word: The Secret Life of Dictionaries, Kory Stamper, 2017 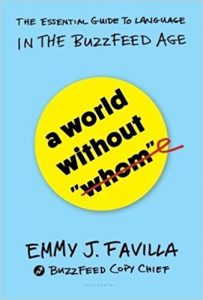 A World Without “Whom”: The Essential Guide to Language in the BuzzFeed Age, Emmy J. Favilla, 2017

When in French: Love in a Second Language, Lauren Collins, 2016

(Note: Lauren Collins, who writes for The New Yorker, studied French after meeting her future husband, who is a Francophone. Collins’s writing shines in this language-centric memoir.)

Between You & Me: Confessions of a Comma Queen, Mary Norris, 2015 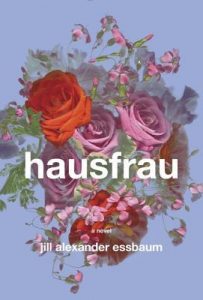 (Note: This is a work of fiction unlike the books above, but the protagonist takes a class in Swiss German and weaves grammatical concepts nicely to stories of her personal life.) 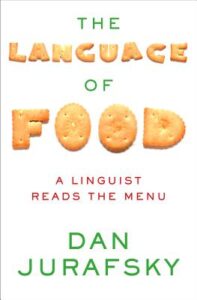 The Language Of Food A Linguist Reads the Menu Dan Jurafsky, 2014

(Note: I loved studying the etymology of English words back in high school and thought studying linguistics would let me study etymology more. It didn’t exactly turn out that way, but this book brought back old memories. Did you know that serendipity comes from a name for Sri Lanka??!)